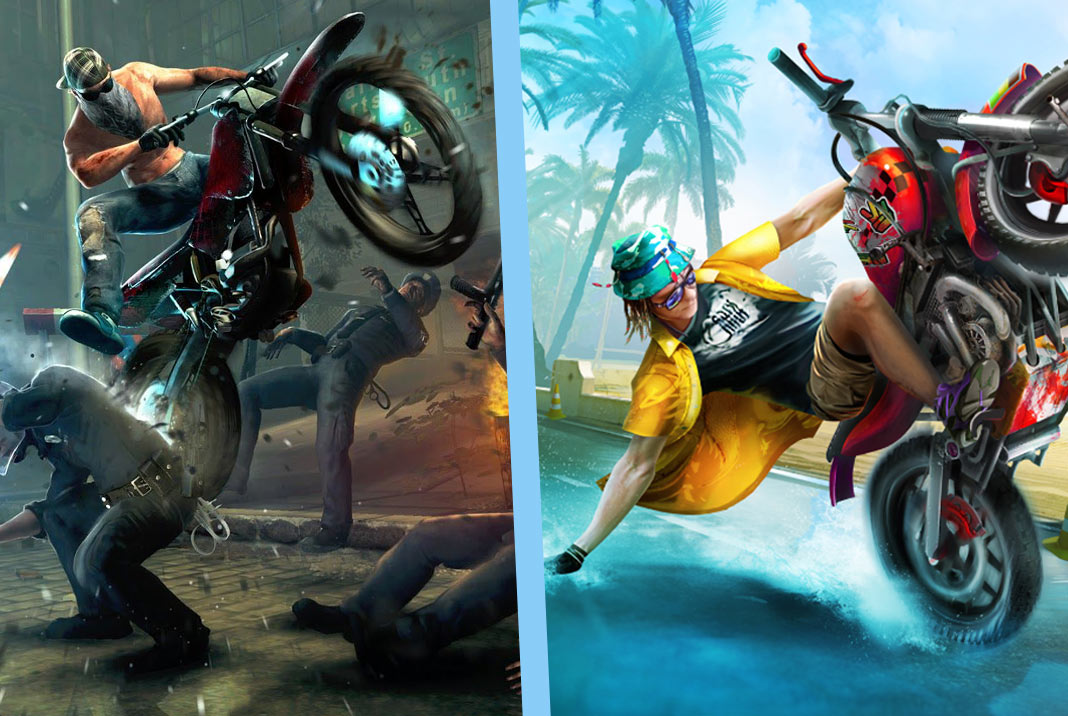 Yo Tricksters!
If you heard about “Urban Trial Tricky®” and thought that this name rings a bell – you were right!
Urban Trial is a series of motorcycle freestyle stunt games!

You don’t have to wait any longer! Urban Trial Tricky® is AVAILABLE NOW on Nintendo Switch!